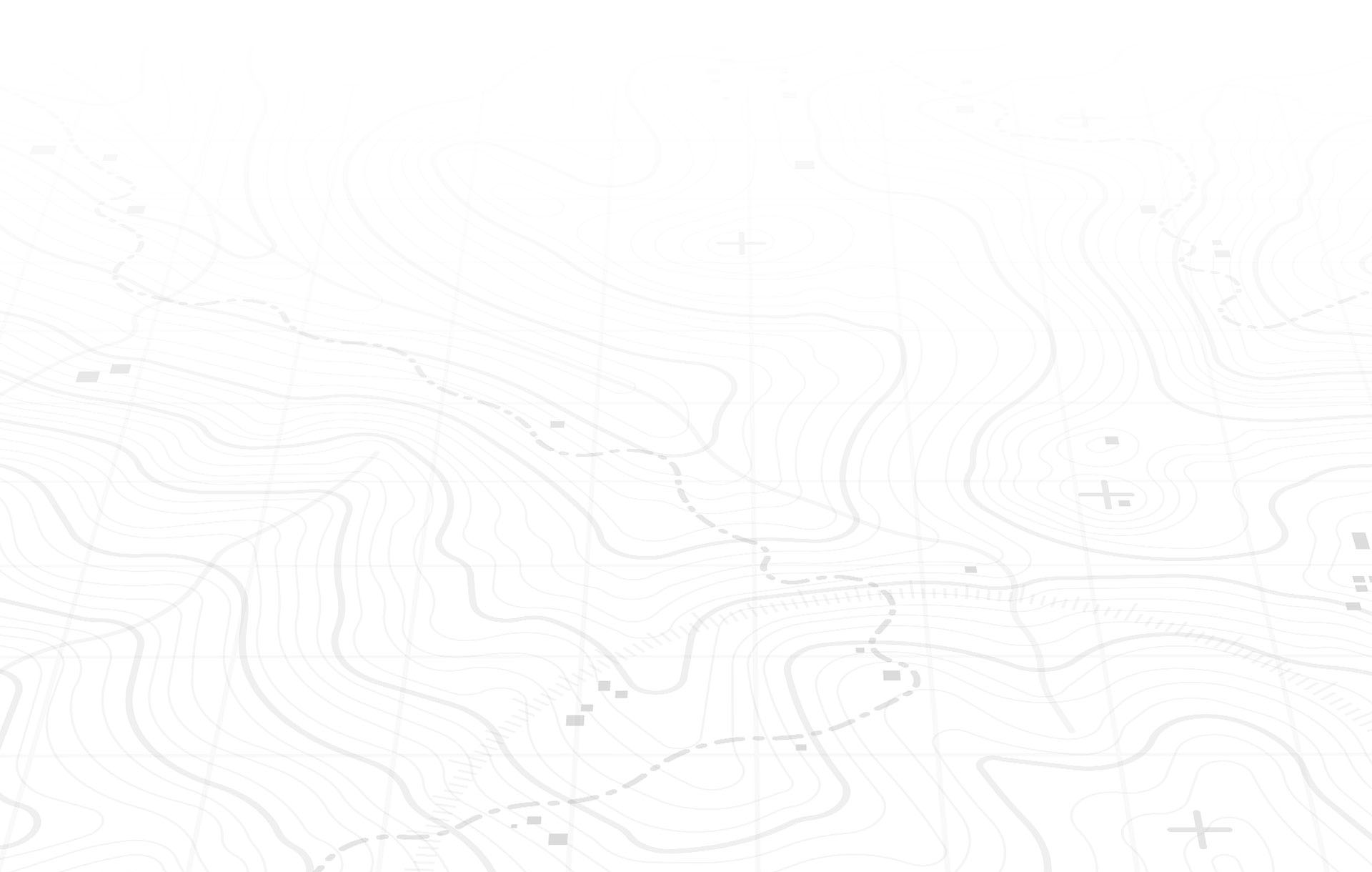 Jon Massie is a man of the land. He’s been the owner of a hunting guide service, manufacturer’s rep company, and an expert in land and wildlife management since 2004. Throughout this time, Jon has learned how to identify the strengths in a tract of land and has helped many people find that perfect combination of value and potential. He covers Arkansas and southwest Missouri.

Born in Texas, but hailing mostly from Kansas, this Army veteran lived in a lot of places before settling down in Eureka Springs, Arkansas with his wife, Sarah, and son, Koltin, who Jon is proud to say is majoring in agriculture. Jon has nearly 20 years’ experience in sales and holds his share of sales achievements. He enjoys hunting deer, turkey, and shed antlers. His best skill is an innate ability to see a property’s hunting potential, and choose optimal stand and food-plot locations.

He currently has three deer in the Boone & Crockett record books, has been on the cover of North American Whitetail, and has harvested several deer and turkey on film. Jon is a firm believer in the adage, “You only get what you put into it.” He wants his clients to know that he gives 100% to every transaction and that he will always be honest and upfront, always putting your interests ahead of his.  That’s how Jon does business.

View all current listings for this agent